Sous titre : Freediving, Renegade Science and What the Ocean Tells Us about Ourselves

« In 2011, on a hot and sticky assignment for Outside Magazine, James Nestor stumbled upon one of the most extreme sports in existence: freediving. He watched as competitors descended without breathing equipment, for hundreds of feet below the water. Sometimes they emerged unconscious, or bleeding from the nose and ears, and sometimes they didn’t come up at all. The freedivers’ quest to extend the frontiers of human experience became Nestor’s own, as he dived into an exhilarating and dangerous world of the deep-sea pioneers who are poised on the brink of some astonishing discoveries about the ocean. Soon he was visiting the scientists who live sixty feet underwater, swimming with the notorious man-eating sharks of Réunion and exploring Earth’s final frontier in a homemade submarine thousands of feet below the surface. On the way down, he learned about the amphibious reflexes activated in humans under deep-water conditions, why dolphins were injected with LSD in an attempt to them to talk – and how to hold his breath for four minutes. The deep sea contains answers to questions about the world we are only beginning to ask. Deepblends science and adventure to uncover secrets that are transforming not only our knowledge of the planet and its creatures, but also our understanding of the human body and mind. »

«He called me a week after I returned home to discuss the upside of freediving – the side without bleeding mouths or death throes. He explained how useful it can be in shark research. “Freediving, it is also a tool,” he told me over the crackling phone line in his lilting French-Belgian accent. It was a way to get in touch with the ocean’s animals and, he hoped, to help save them. […] » 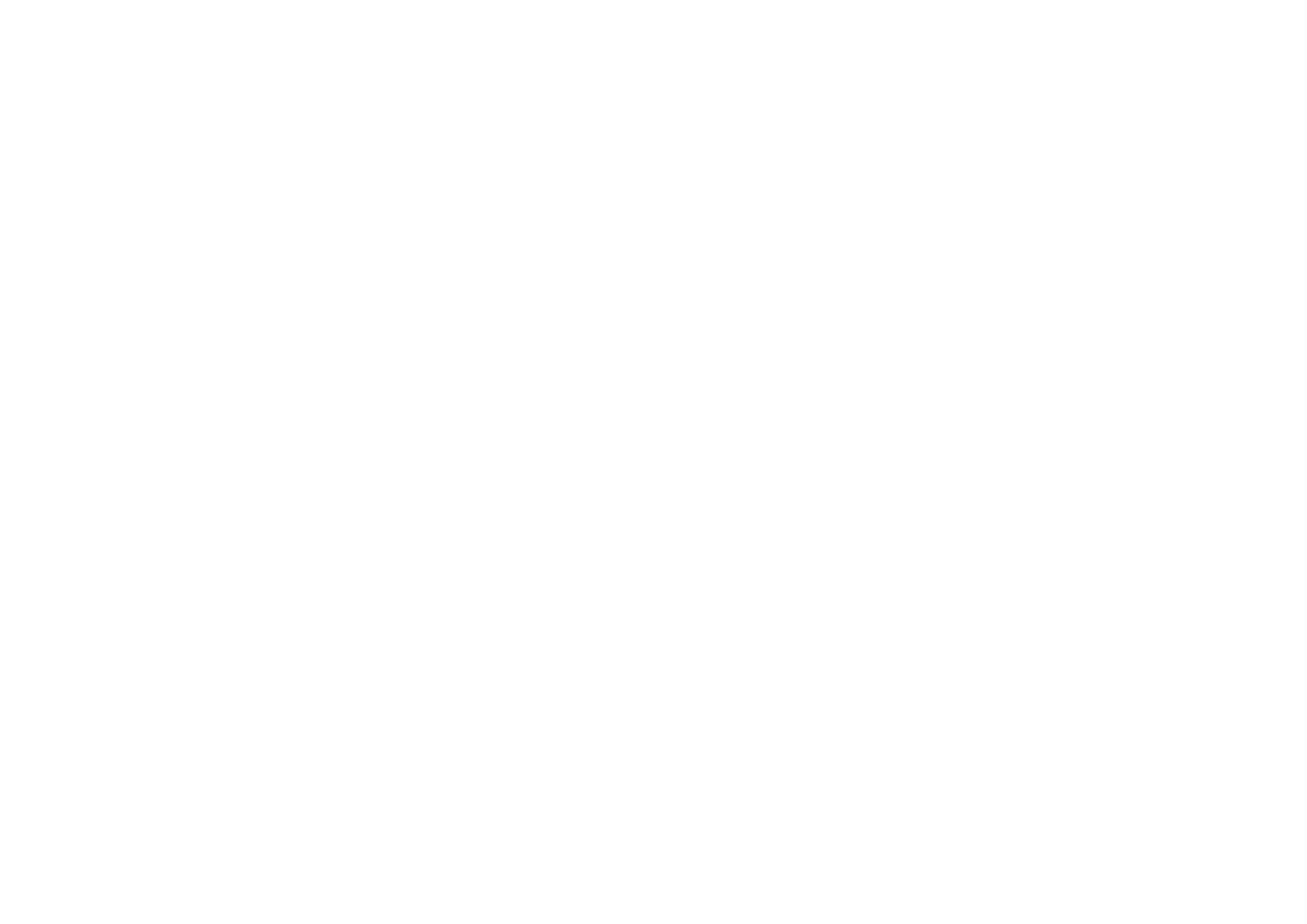